7 Most Lovely Birthday Flowers For Your Loved Ones

How to get the best assignment help available

“The American Dream I believe in provides anyone willing to work hard enough with the opportunity to succeed.”

Tammy Duckworth, former lieutenant colonel of the US Army

Yes, education is accessible in most western countries, but there are several other barriers to quality education. For example, there are the language barrier, poverty and several other factors. Let me list out these factors for your better understanding.

The Coronavirus pandemic has brought home and work to school. And schools in most parts of the world introduced students to “online schooling”. But, what about those who did not have access to high-speed internet at home? More than 43.7% low earning immigrants did not have access to high-speed internet in their homes. And more than one-tenth of Hispanic families did not have any internet access.Such disparity highly affected their children’s education flow. Several districts in the United States prompted their schools to distribute free hotspots and computers to immigrant parents. However, close observation states distributing laptops and internet services didn’t teach immigrant parents to use Wi-Fi properly.

S for stress over immigration status

Time and again, developed western countries, especially the USA, have made it evident that they are not as tolerant towards immigrants as they claim. However, the final blow was struck by the 45th president of the USA and his immigrant policies. Donald Trump’s ruckus over immigration policies reduced card issuance by 54% by 2020.

Imagine a student already bombarded with piles of homework lined up now also had to think about their immigration status in the nation. Interestingly, most of these immigrant children are born in the USA but face police brutality due to their parents’ immigration status.

Immigrant children often face social and cultural differences in their schools. For example, most immigrant high schoolers feel little to no similarity between their peers’ and teachers’ language and lifestyles. In 2019, 19% of EU-born immigrant students claimed that they face regular discrimination by their teachers due to their diverse national and cultural differences.

Their statements were backed by 30% of UK-born immigrants who faced similar situations in their residing nation. Furthermore, these students face more discrimination while job hunting and every other step throughout their lives. For example, Billy Kapoor, an immigrant mathematics professor who also offers assignment help services, claims that he was often called CURRY when he first arrived in the UK 15 years back.

V for violence at school

Bullying is not a new term when it comes to educational discrimination. Students often bully their peers based on their physical appearances, financial status, and other factors. But bullying often turns into violence, and students must run to save their lives.

More than 4,000 immigrant students in the USA claim they are physically or sexually violated in their schools. Furthermore, school gun violence has become a regular incident in the USA. For example, during the last week of May 2022, a terrible shooting took 21 innocent lives in Uvalde, a small Latino town in Texas. Education in such situations takes a backseat when students have to fight for their daily lives.

L for the language barrier

The language barrier is a common factor among immigrant families. English is the most spoken language in the USA, the UK and Australia. As a result, children, who are not proficient in the language, often become a laughing stock to their peers. And even teachers, too, sometimes avoid communicating with these children.

Immigrant students aged 5 years and older often cannot speak fluent English in their classrooms. In the USA, more than 42% of students speak Spanish, 6% speak Chinese, 5% speak Hindi, and 4% of children speak Filipino. As a result, these children face difficulties picking up lessons in their classrooms. And education often becomes a stressful factor for these students.

Immigrant parents often work multiple jobs to make their children survive in foreign countries. However, they still cannot manage enough. Moreover, healthcare facilities in the USA are costly, and often, citizens of the nation have to travel to access affordable and safe healthcare. In such circumstances, it’s impossible to imagine struggling immigrants insuring their families.

Research says 68% of immigrants in the USA; do not have health insurance for their children. These children are not just education deprived but are barred from receiving safe healthcare. Immigrant students, who attend college struggle financially to pay for tuition, often have little to no money to pay for their healthcare.

Hope for the future

We can only solve these problems when first-world nations are safe places for immigrants. Moreover, immigrant families need more media attention towards their dire condition. Every day, immigrants living in the USA, UK, and several other countries, sleep with one eye open. More organisations need to support these families and understand their children’s situation. Furthermore, school authorities need to make schools safe places for children. And people need to be more accepting. Only then a better future can arrive for immigrant children.

Anne Gill is a assignment writer professor with 7+ years of experience. She is also associated with MyAssignmenthelp.co.uk, where she offers assignment help to students. In addition, Gill is now working on her first book regarding racial violence against minorities all over the world. 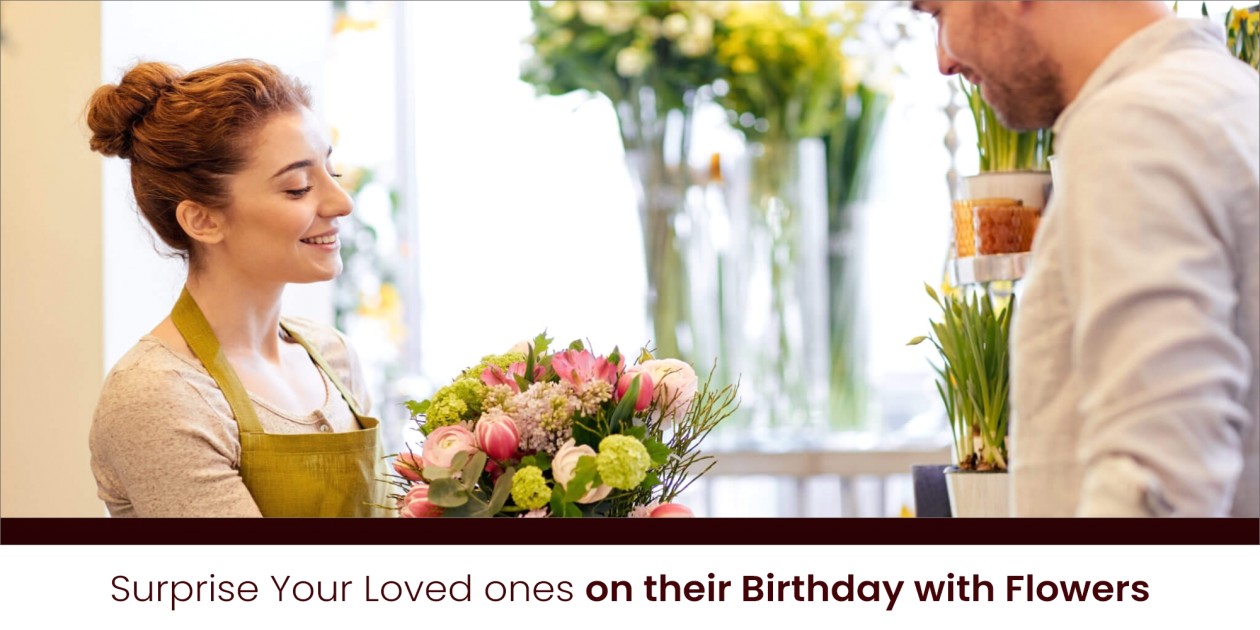 7 Most Lovely Birthday Flowers For Your Loved Ones