The Lazy Man’s Restoration Company Near You

It has been announced that there will be a delay by the Policy & Resources Committee of Guernsey State to the introduction of a cap on business support for taxi operators after considering the feedback received from industry representatives.

Deputy Mark Helyar listened to the concerns at a meeting with representatives of the taxi industry regarding how the demand for their services has failed to bounce back to the expected levels following the move to Stage 3 in late March, resulting in financial pressures being placed on operators.

Payroll support to the industry intended to bring in a cap of 50% from 1st April, but due to the concerns raised, this cap has now been postponed by one month and will instead be introduced on the 1st May. Claims are made one month in arrears, payroll support for April will be able to continue claiming at the higher payroll percentage of 80%.

It was agreed by the Committee the introduction of a cap on business support which aligns more closely with the prediction of an increase in travel activity from Category 3, and shortly, Category 2 countries and regions should be deferred.

Taxi operators are one of the few sectors that are still able to access payroll support and they will continue to be eligible for support until the end of June.

Deputy Helyar, Treasury lead for the Policy & Resources Committee, said: “It was vital the meeting took place and that concerns  raised by the taxi industry were listened to. We needed to act quickly, and we’ve been successfully able  to do that, but equally we must balance the cost of business support given the critical condition of the States’ finances.

“as we move forward we want all businesses to be successful, and we very much hope to be in a position soon whereby people can return to travelling safely  and take full advantage of businesses like taxi operators, that rely heavily on travel and tourism.” 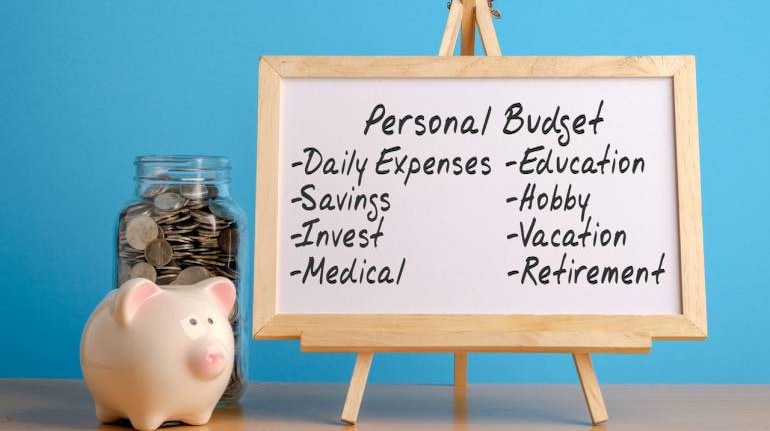